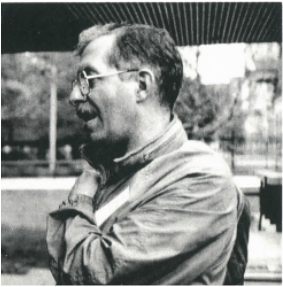 Thirty years ago, in February 1988, AIDS ACTION NOW!  convened its first public meeting. Arising out of a fierce and fabulous gay liberation movement that had already consistently confronted police violence and state oppression, their activist work has been absolutely vital in the fight for health justice in the Canadian context. At the AIDS activist history project, we have learned so much from interviews with activists in Toronto about the important early years of their work. George Smith was a vital part of that origin story, and we are delighted to lift up and explore a bit of his work in this feature.